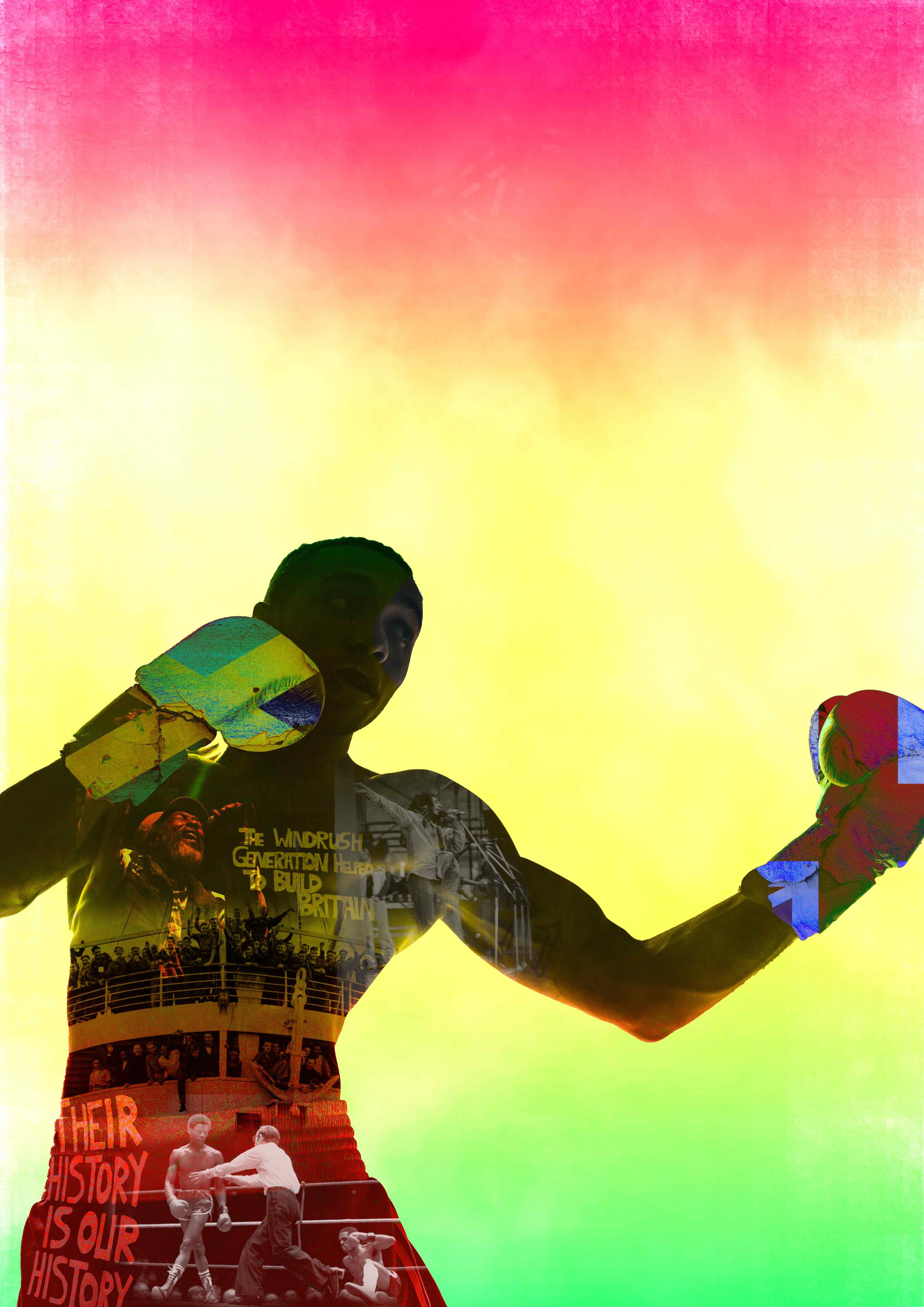 “I see a boy with a glittering future in the game, ‘cos you’ve got class, real class”

Pulsating with the rhythmic energies of blues, reggae and boxing, On the Ropes is an uplifting musical drama telling the extraordinary story of Vernon Vanriel who arrived in the UK aged 6 with his family as part of the Windrush Generation, and rose to prominence as one of the most charismatic and influential Black British boxers of the 70s and 80s.

In 2005, having lived in North London for 43 years, Vernon found himself trapped in Jamaica; homeless, penniless and denied access to medical care for a heart condition. What followed was a bare-knuckle fight for his right to citizenship with the British Home Office.

On the Ropes richly fuses music, poetry and the duck and weave of the boxing ring into a contemporary drama, that is ultimately a celebration of how courage, dignity and a fighting spirit can triumph over prejudice and injustice. 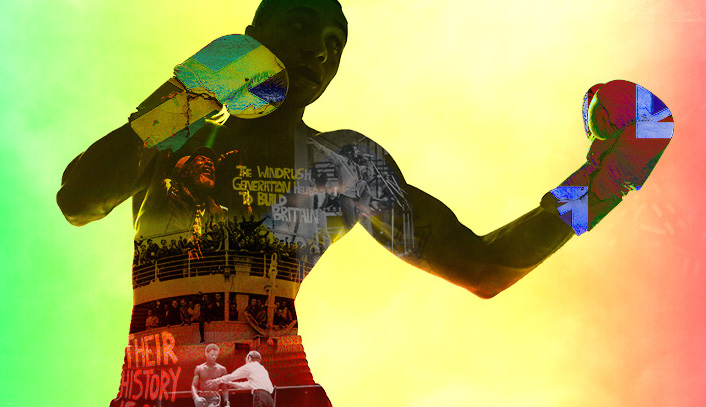 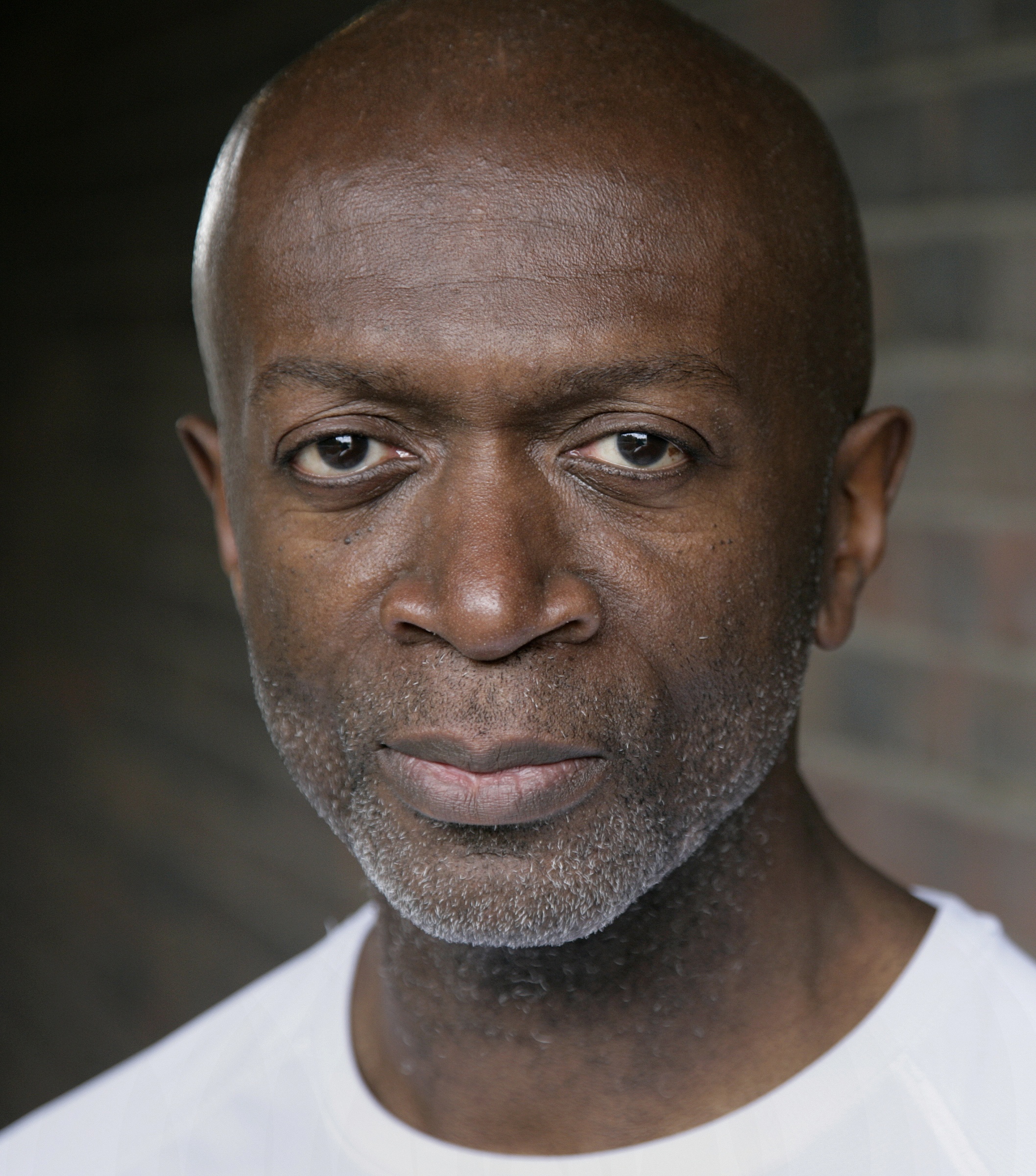 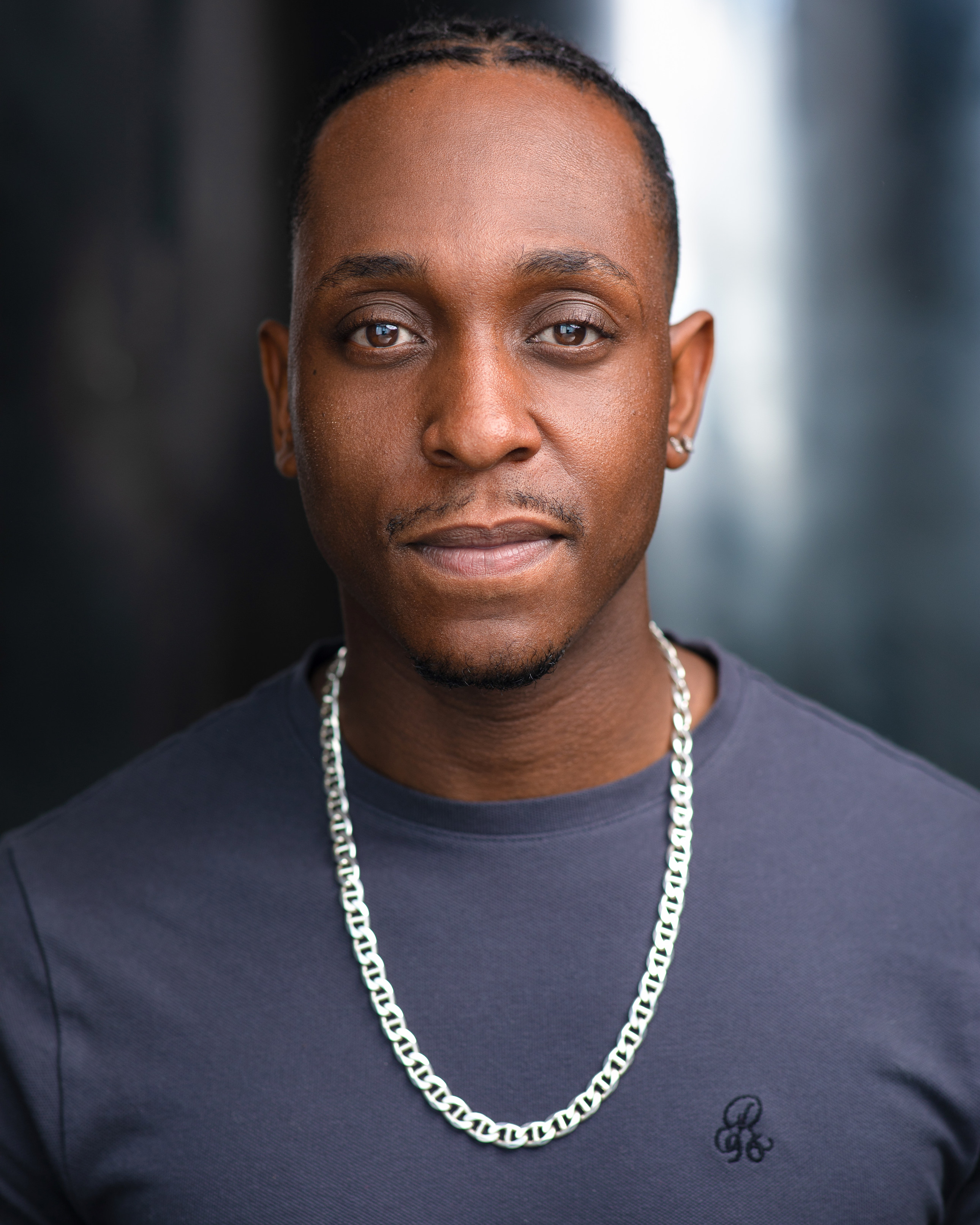 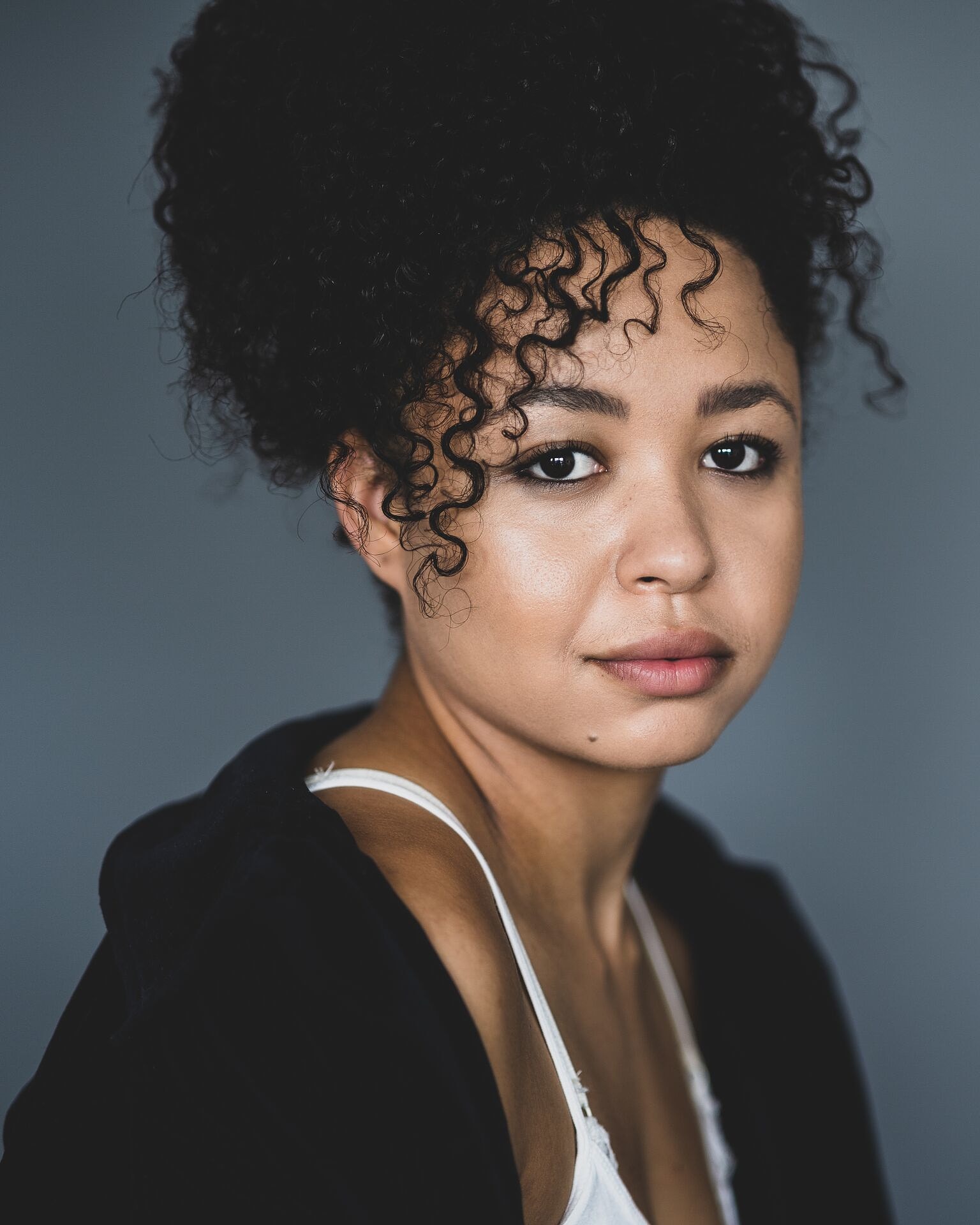