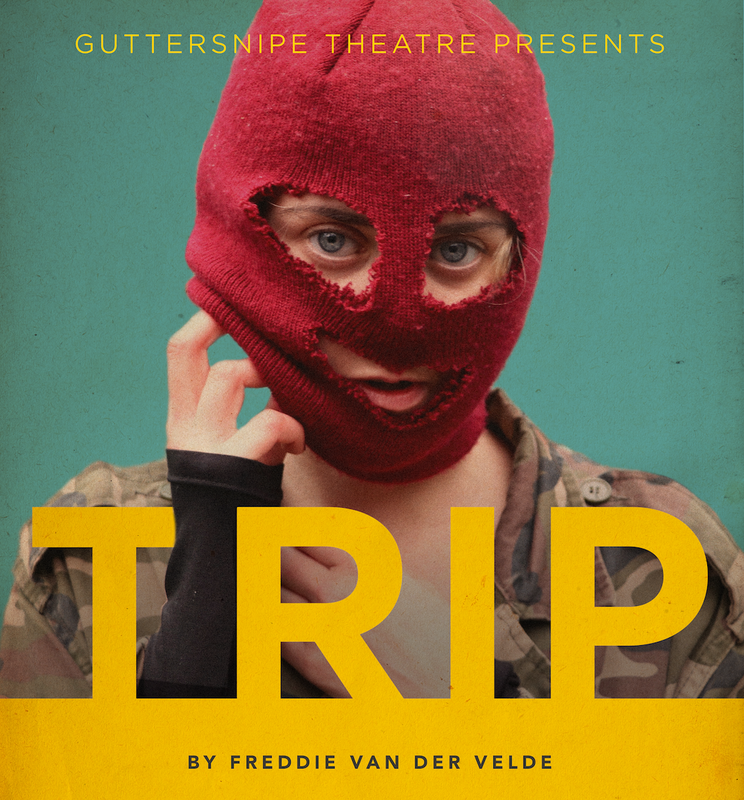 The Production Exchange in association with Guttersnipe Theatre

Lucy’s met people who know what the world needs. Well, she’s emailed them. Far from home and fresh out of Carmex, she scrambles through smog.

A one-woman, coming-of-rage satire, ricocheting between polluted canals, digital marketing agencies and the frontiers of a violent foreign war-zone.

“A truly thrilling piece of theatre”  - The Stage

TRIP was long-listed for the Theatre503 Playwriting Award and was the WINNER of the Stockwell Playhouse One Act Play Festival 2018. After sell out performances at Katzpace London in February 2019, TRIP will be performed at Brighton Fringe 2019.