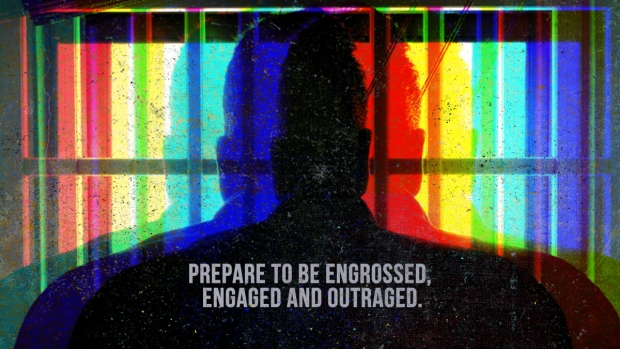 The world premiere of Making A Murderer: The Musical will be staged at this year's Edinburgh Fringe Festival.

Written by BAFTA-winning comedy writer Phil Mealey (Early Doors, The Royle Family), who will also star in the production, the piece is based on the true story of Steven Avery, which also inspired the hit Netflix documentary series. It explores the many flaws, biases and inconsistencies that contributed to both of Avery's convictions and scrutinises todays' justice system.