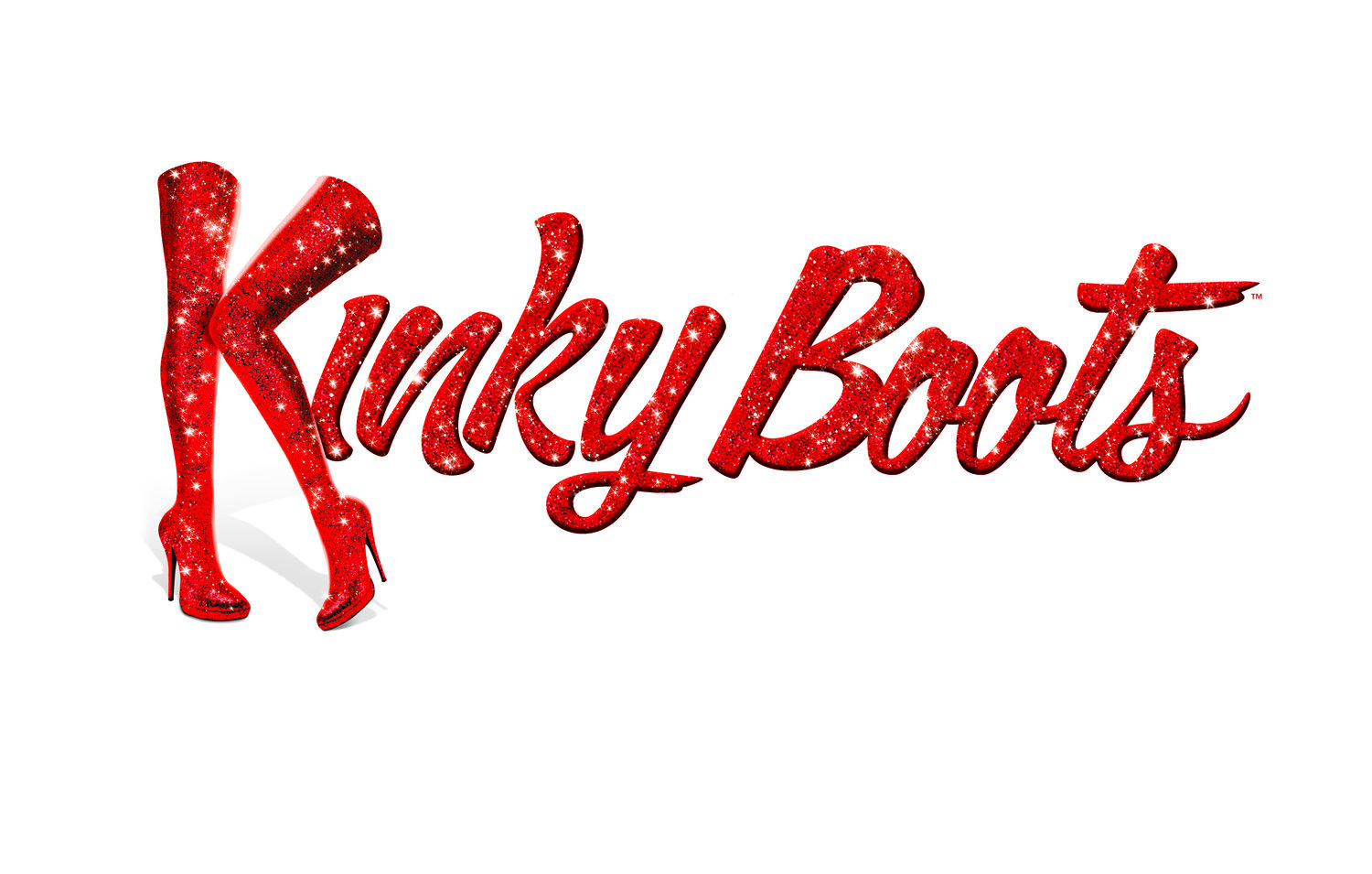 On 8 August will be a concert staging of the multi-award-winning feel-good musical Kinky Boots. The show, which closed in the West End in 2019, follows a young man, Charlie, as he deals with the legacy of his father and how to put his best foot forwards while contemplating the future of his shoe-making factory.

Written by Harvey Fierstein and Cyndi Lauper, the new production is set to star Cedric Neal (Back to the Future) as Lola/Simon, Matt Willis (Waitress) as Charlie and Courtney Bowman (Legally Blonde) as Lauren. Further casting will be announced shortly.

The production is directed by Omar F Okai, with Tapner as musical director, Sutcliffe as designer, Cracknell as lighting designer, Winn overseeing lighting programming and sound by Marshall.