Rachel-Leah Hosker performs in JEWS. IN THEIR OWN WORDS at The Royal Court 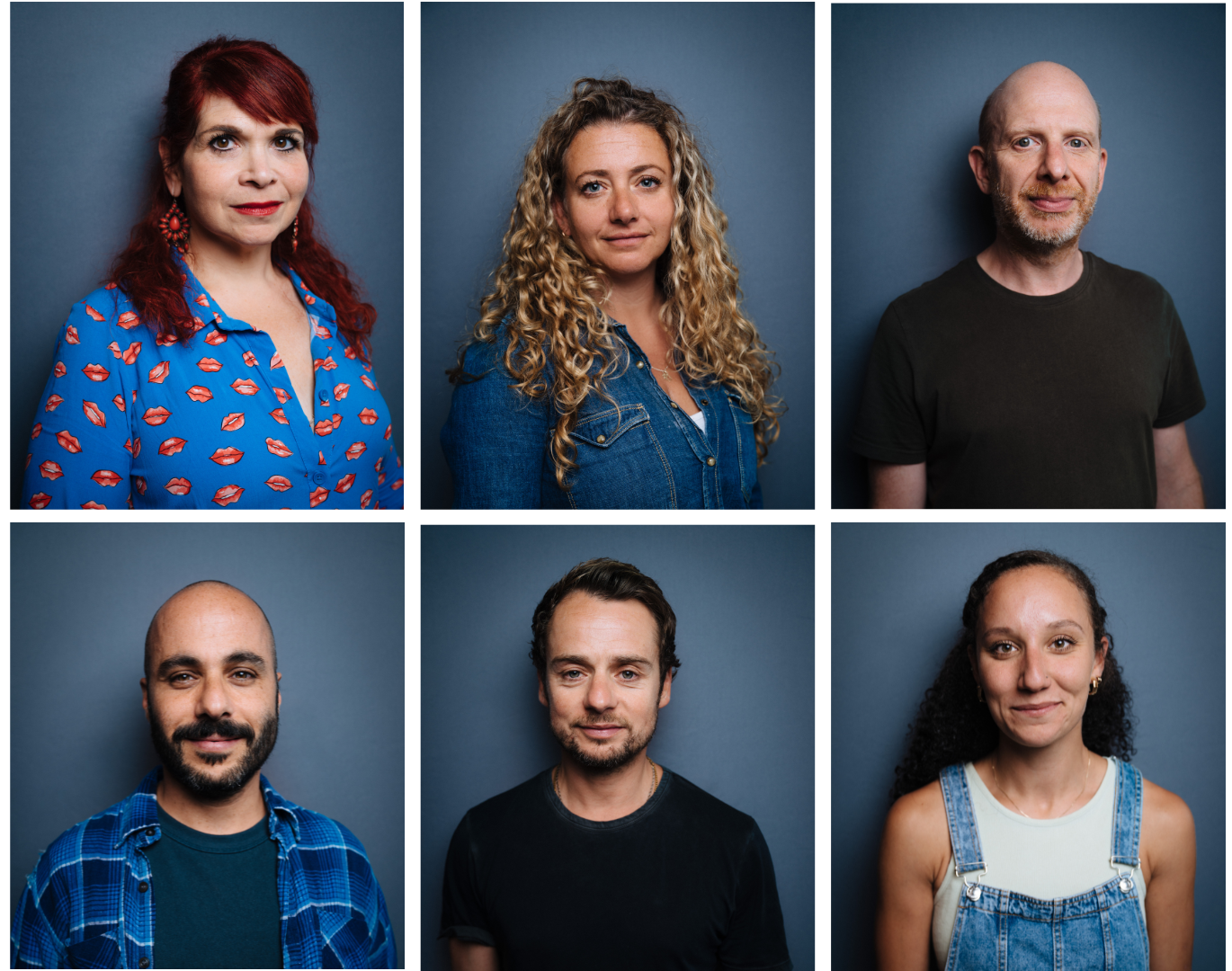 A social worker. A doctor. A politician. An ex-politician. A refugee. A novelist. A decorator. A journalist. A Talmudist. An actress. A student. A researcher. Different lives, but all marked by the same enduring prejudice.

Journalist Jonathan Freedland has created a searing and incisive play, using verbatim interviews to expose the roots and damning legacy of antisemitism in Britain – found in the places where you’d least expect it.

Jews. In Their Own Words. – a theatrical inquiry conducted through words, song…and a dose of English irony.