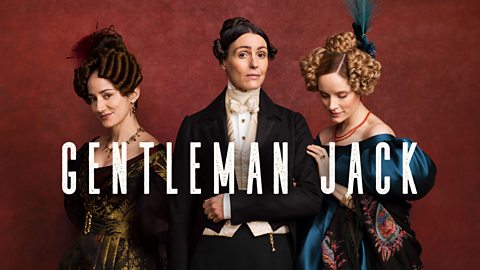 Gentleman Jack is a historicalsion series created by Sally WainwrightSet in the 1830s in Yorkshire, it stars Suranne Jones as landowner and industrialist Anne Lister. The series is based on the collected diaries of Lister, which contain over four million words and are written largely in secret code, documenting a lifetime of lesbian relationships