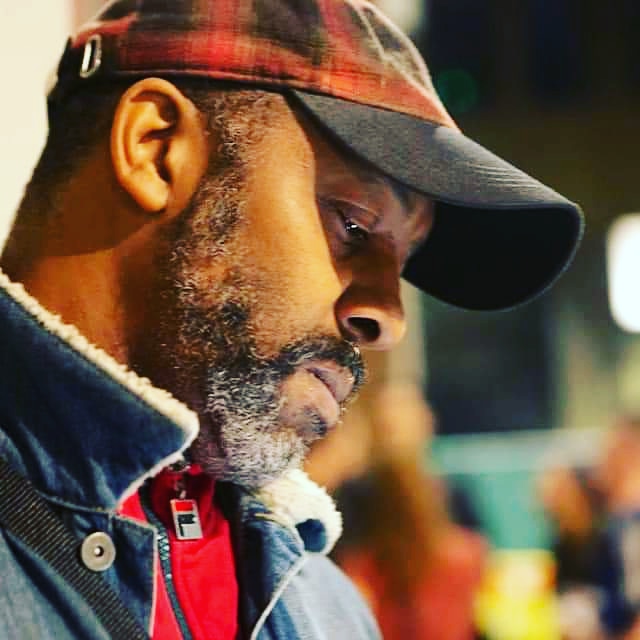 OMAR F. OKAI is the Co Director/Founder/ of the Black British Theatre Awards (#BBTAS), who's inaugural ceremony was October 2019. He is also the Artistic Director of The Okai Collier Company for over 20 years. He is currently the Associate Director on Get Up Stand Up! The Bob Marley Musical in the West End. Before that he worked as Associate Director on Bedknobs and Broomsticks: The Musical - UK Tour.

‍He is also a an experienced performing arts teacher in dance and drama and has taught in vast array of performing arts schools. Omar is also in preparation for his own penned musical Celia going into workshop. 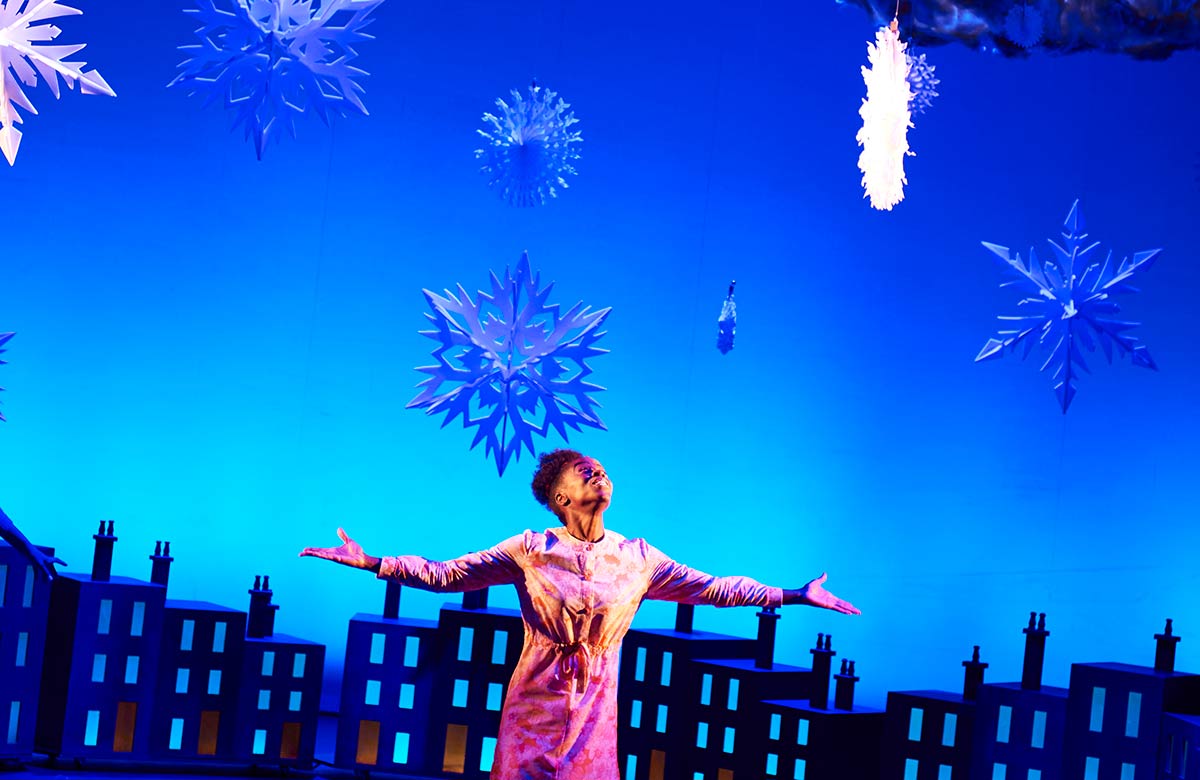 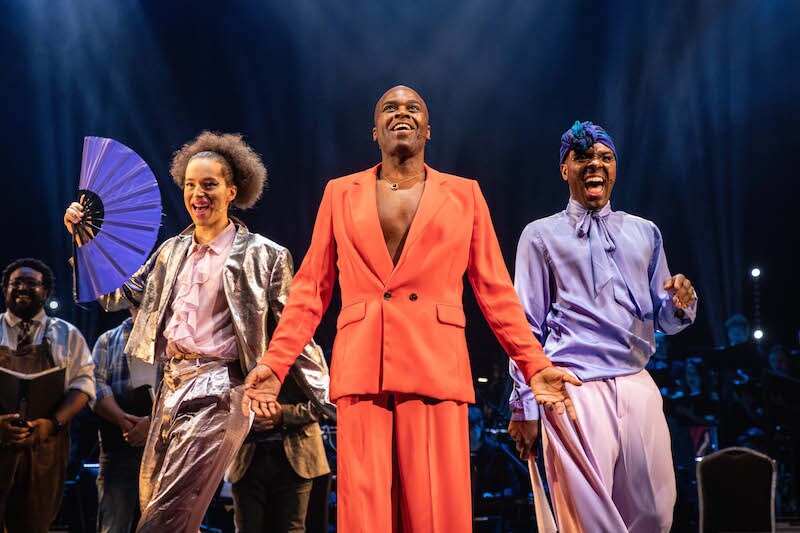 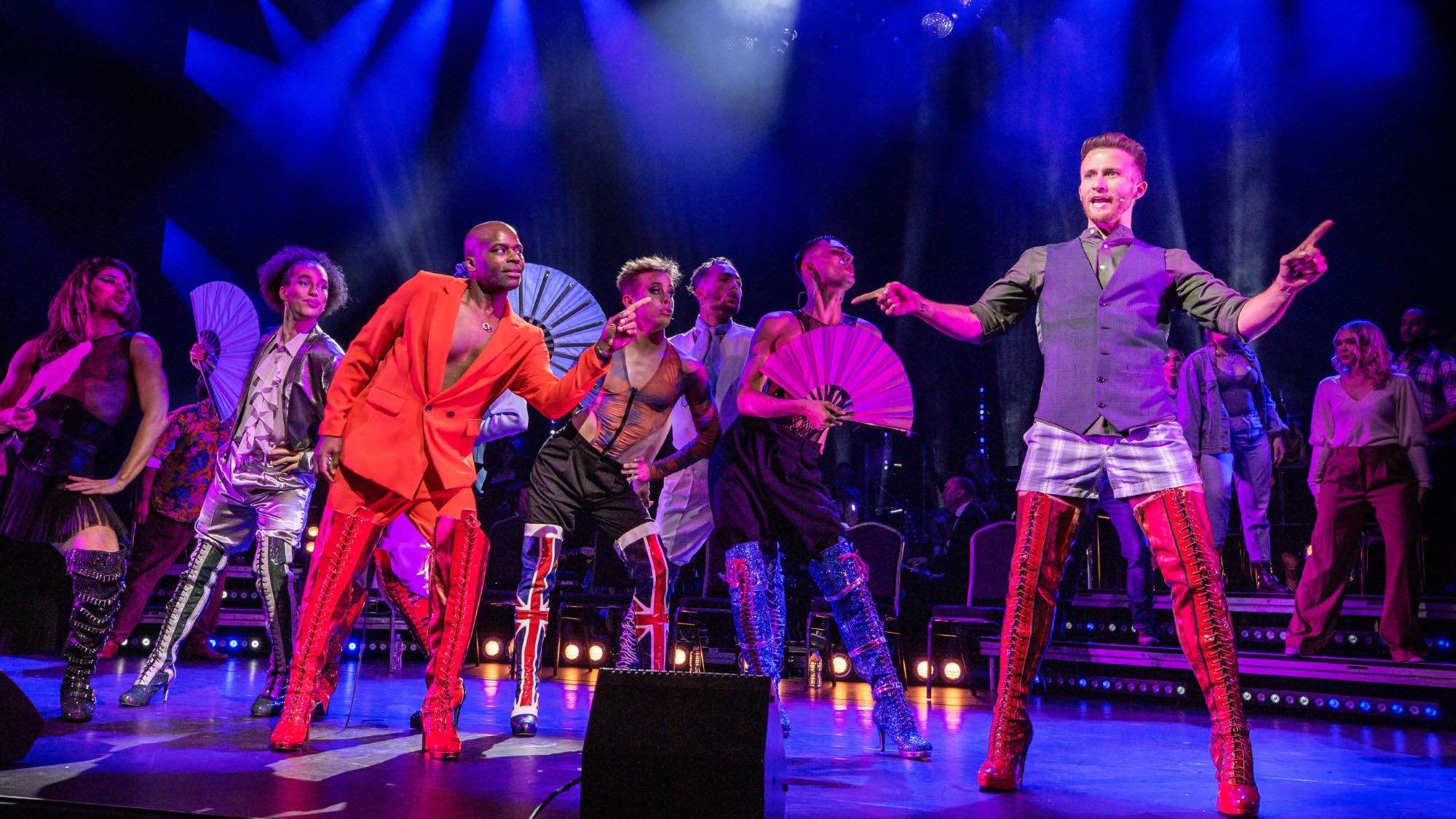 ★★★★★ "Omar F. Okai’s direction deserves some credit, too, as the performances strike a healthy balance between possessing a crowd-pleasing wow factor and not overdoing it or being too hammy."

★★★★ "Director Omar F Okai gives the audience more than they might expect for a concert performance, with costume changes, props and even a few dance routines."

★★★★ "While we were taking our seats, there were murmurs around the audience about how the show would fair without it’s fabulous sets, costumes, choreography and makeup. Director Omar F. Okai put these fears to rest as the cast moved around the stage, using two sets of stairs to create different locations and scenes. Similarly, Cyndi Lauper’s pop score and Harvey Fierstein’s book stood strong on their own while Lola’s Angels had simple choreography throughout, adding to the overall fabulous experience of this very special Kinky Boots."