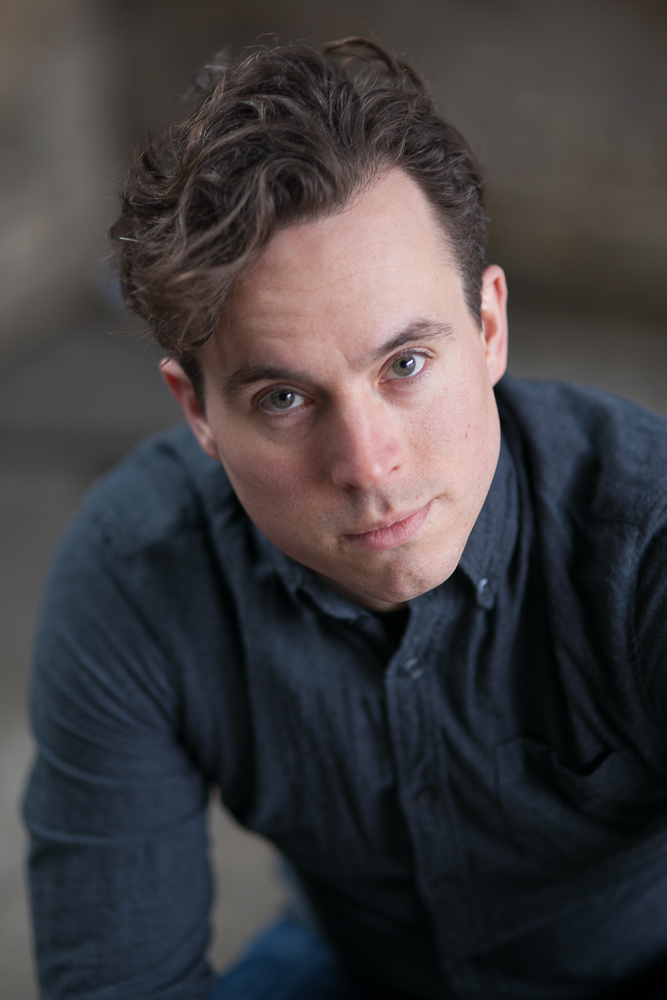 Henry Devas is an actor and a playwright, who trained at Rose Bruford Drama School.

His debut play 'We’re Staying Right Here', premiered at The Park Theatre in London to excellent reviews and his second play, ‘PREACH’ followed only a few months later. He is currently working on a third play, alongside a pilot and a novel. 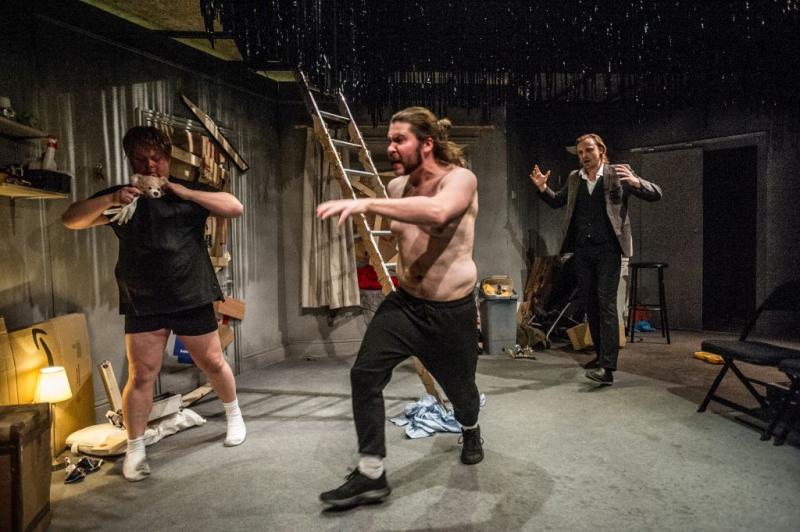 ★★★★★ "We’re Staying Right Here is a perfect play that has something to say about some serious issues, but with a unique and beautiful voice."

★★★★ "Devas’ script is brilliant, his jet-black comedy works perfectly... incredibly funny and had the whole audience laughing out loud."